RU
International Online-Forum of Scientific Youth
"Step into the Future" 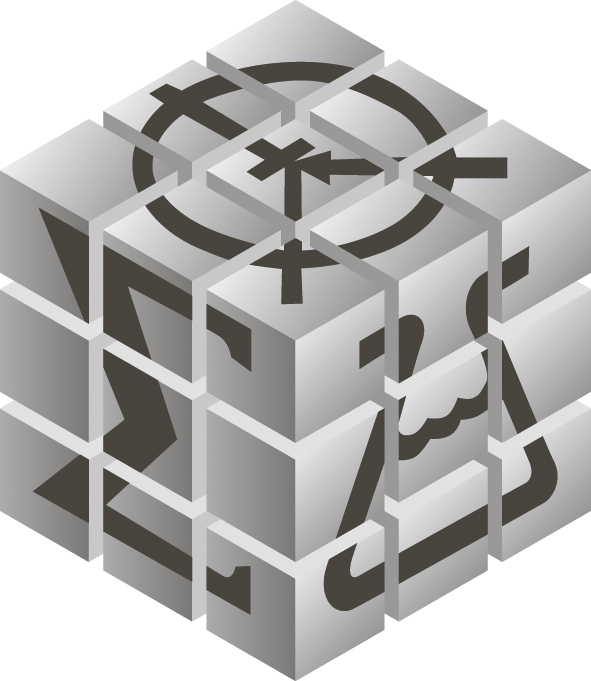 The «Step into the Future» Forum has established itself as a key national platform for discovering best young researchers and innovators in the country.
The best young researchers in the country – high schoolers and first-years students, who wish to unveil their achievements at the international level, are invited to present their projects at the most important scientific youth forum in the country – the All-Russian Forum «Step into the Future». Themes of the Forum cover all focal points in natural, engineering and socio-humanitarian sciences.

The «Step into the Future» Forum is the central event in the project – thewinner of the grants competition of the President of the Russian Federation. In Moscow, the Forum will call together the flower of the nation's scientific youth– aboutone thousand elite young researchers, more than 400 teachers and research advisors. The Forum will bring together delegationsof schoolchildren-researchers from Europe and Asia. As a tradition, first TV channels in Russia as well as central and regional media will give coverage to the Forum events.

The «Step into the Future» Forum has established itself as a key national platform for discovering best young researchers and innovators in the country. In recent years, participants of the Forum were welcomed by the Presidents of Russia V.V. Putin, D.A. Medvedev, B.N. Yeltsin. The Forum is supported by the Federation Council, the Russian Academy of Sciences, the Ministry of Education of Russia, the Ministry of Education and Science of Russia, the Ministry of Economic Development of Russia, «Roscosmos» State Corporation, «Skolkovo» Fund, «Rusnano» Foundation, regional executive bodies, leading universities and research centers.

The Forum wins authority at the international level. It has the status of the National step intothe EU Contest of Young Scientists (EUCYS). Winners of the Russian Competition make up the Russian National Team for the main European contest for schoolchildren-researchers. The Forum's prize winners become members of Russian national delegations to the most prestigious international competitions that take place in three continents. The winner of the Forum annually represents young Russian researchers at the Nobel Prize Awards Ceremony. Among 25 «brilliant» age-mates from around the world, he/she makes a presentation to Nobel laureates.

The Forum program includes the Exhibition of the best projects of young Russian researchers and their peers from abroad, the National Festival of Young Couturiers and Designers, lectures with participation of leading Russian scientists, scientific competitions, and among them a peculiar role is played by the competition between teams from Russian regions for winning the Great Scientific Cup of Russia. Members of the Forum jury are more than 100 Doctors of Science and 150 Candidates of Science.

The Forum will host the International Conference on Research Education for Schoolchildren organized in cooperation with the Russian Academy of Sciences. Research managers, teachers, and education professionals are invited to participate in the Conference. The Forum participants will be able to visit laboratories and engineering centers at universities and research institutes, the "Skolkovo" Innovation Center, the Museum of Science atthe BMSTU.

For more than a quarter of a century, the «Step into the Future» Program has been working to educate Russian young people strivingfor professionalengagement in science and engineering. Among graduates of the program are brilliant scientists and engineers, statesmen, successful businessmen. Among them are M. Rakova – the Deputy Minister of Education of the Russian Federation, A. Efimenko –the Head of Laboratory at theLomonosov Moscow State University, A. Gureev –the Chief of Clinic Department at the Samara State Medical University, A. Syrytsa – the Project Manager at Novolipetsk Metallurgical Plant, A.Volkov – the «SKY Corporation» founder and CEO.